A QR code (an acronym for Quick Response code) is a type of matrix barcode (or two-dimensional barcode) invented in 1994 by the Japanese automotive company Denso Wave. A barcode is a machine-readable optical label that contains information about the item to which it is attached. In practice, QR codes often contain data for a locator, identifier, or tracker that points to a website or application. A QR code uses four standardized encoding modes (numeric, alphanumeric, byte/binary, and kanji) to store data efficiently; extensions may also be used.

A QR code consists of black squares arranged in a square grid on a white background, which can be read by an imaging device such as a camera, and processed using Reed–Solomon error correction until the image can be appropriately interpreted. The required data is then extracted from patterns that are present in both horizontal and vertical components of the image. 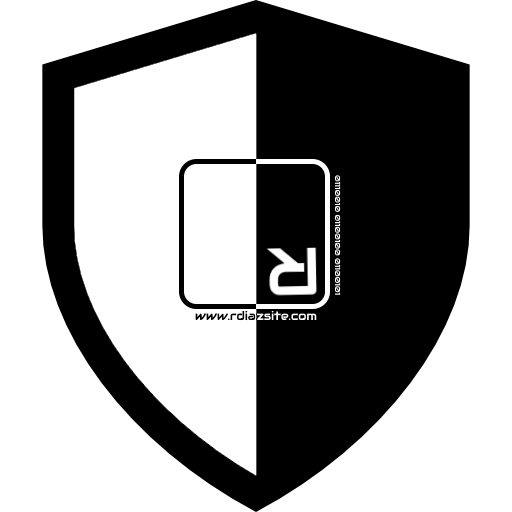 This site uses its own and third-party cookie to make its site work properly.
If you continue browsing or clicking on any element, you consent to the collection and use of this data between here IP address and cookie, also from third parties in order to collect information on the user's browsing activities on this site.
You can consult our information on the Privacy Policy at any time to find out more.
You can always withdraw your consent, at any time, here you can find information on how to manage cookies in some of the most popular browsers.